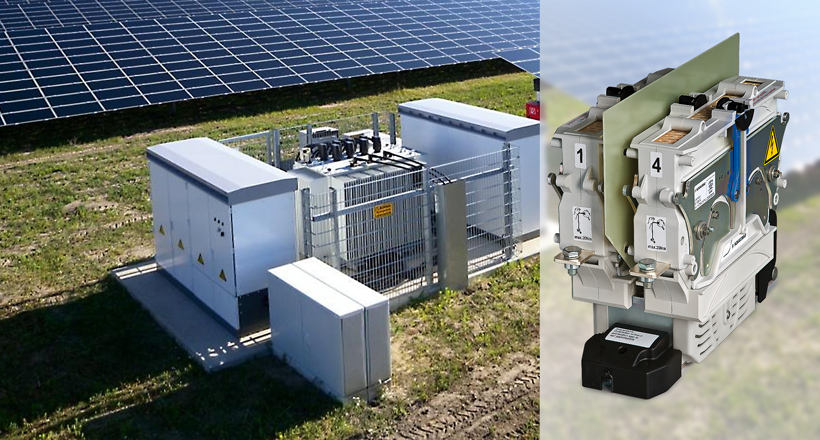 The solar power industry has grown enormously in the last decade. At present, the installed capacity of India is 15.6 GWp which is expected to reach 20 GW by 2017-18. Amidst the huge number of projects being planned, it is possible to predict the number of central inverters in solar sector to be installed. 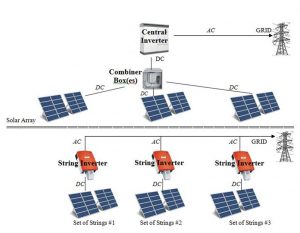 If we delve in a solar power plant, the most important equipment to come across are Inverters. These Inverters convert DC power from solar array to AC power which is fed to transformer for stepping up followed by the grid. Generally, solar inverters come with 5 years warranty with full load efficiency of around 98%. However, buyers must be cautious while selecting inverter for their solar plant as reliability of inverters for solar generation is utterly important. Let’s go through a case study which throws light on keeping a tab on reliability of inverters.

The study focuses on reliability of Inverters installed in a Solar Power generation plant. A set of inverters have been studied and errors/issues have been analysed for enhancement and future references.

Study of Identical Inverters across the solar plants were carried out. Considering the performance of 150 identical central inverters with 1MW capacity across 5 regions, of which, at least 80% of the inverters are working for over a year on the field.

Study shows a pretty reliable number for this inverter as the failure rate is moderate.

Choosing right inverters and maintaining them by O&M team is extremely important for overall plant performance. There is also an external factor called ground fault which impacts the inverters performance.