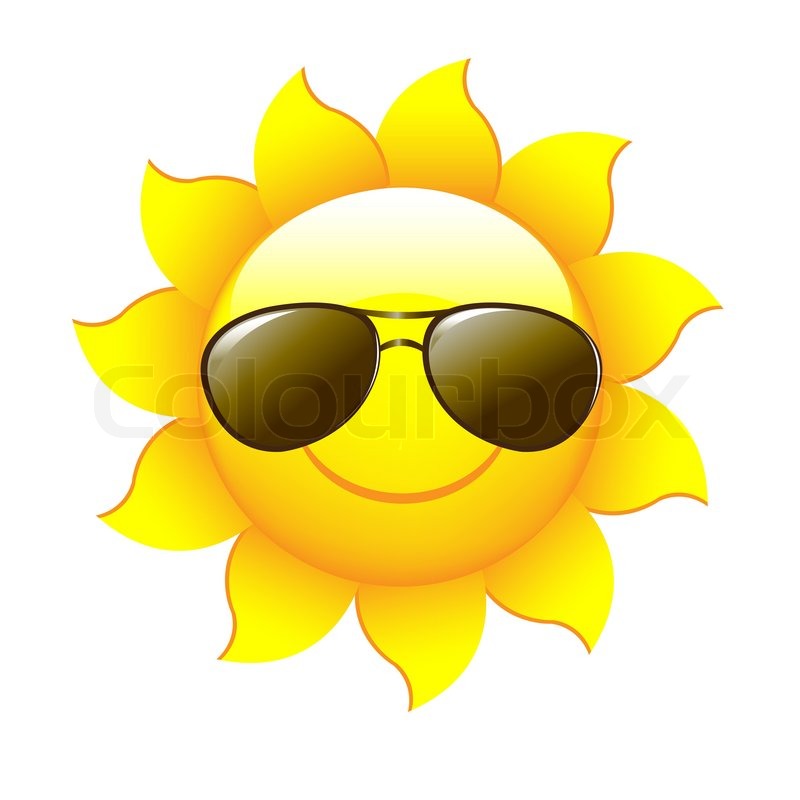 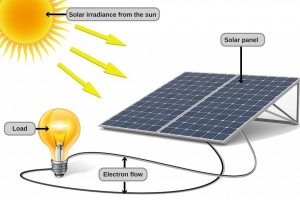 Solar energy is one of the most widely used renewable
source of energy. Some interesting facts about Solar Energy are as follows–

Fact 1: Solar energy is a completely free source of energy and it is found in abundance on earth. Though the sun is 90 million miles from the earth, it takes less than 8 m

inutes for light to travel from that distance.

Fact 2: The earth gets 174 Petawatts of incoming solar radiation in the upper atmosphere. 30% of the radiation is reflected back to space and the rest is absorbed by oceans, clouds and land.

Fact 3: By Photosynthesis technique, solar energy is converted by green plants into chemical energy which creates the bio mass that makes up the fossil fuels.

Fact 4: Creating salt from sea water is one of the primitive use of solar energy. Solar energy can be used for making saline water.

Fact 5: Solar energy produce no pollution, have no environmental effects and is ecologically acceptable and nature friendly.

Fact 6: Space missions by various countries use solar energy to power their spaceships.

Fact 7: With advancements in modern scientific researches, solar energy will be more affordable in future with decrease in cost and increase in efficiency.

Fact 8: The earth receives about 1,366 watts of direct solar radiation per square meter.

Fact 9: The largest solar power plant in the world is located in the Mojave Desert in California, covering around 1000 acres of land.

Fact 10: Solar power can significantly reduce the electricity bills. Moreover, there are many tax incentives and rebate programs designed to increase the use of solar energy, and save home owners money at the same time.

Fact 11: Solar energy can even provide electricity 24×7, even on cloudy days and at night, with the use of effective batteries for power storage.

Fact 12: Solar energy is not a new concept, it has been used for over 2700 years, In 800 BC, glass lenses were used to make fire by magnifying the sun’s rays.